This body of work began with research into San Antonio’s history, when digging through archives trying to find instances of women remembered in history, I found the first recorded instance of prostitution in Texas was here in San Antonio in 1817. Nine Spanish speaking prostitutes were arrested and expelled from what was then San Fernando de Béxar. No mention was made of their male clients receiving any disciplinary action in turn.

Prostitution is often referred to as “the world’s oldest profession”, Sumerian history records date back as early as 2400 BCE. We can assume that though the first recorded instance of prostitution in Texas was in 1817, women in this profession have been here for far longer.

Many of the first prostitutes in what is now Texas, were Spanish speakers. The nine spiders in my piece represent the nine women expelled from San Fernando de Béxar. The world araña, or spider, is an old-fashioned Spanish slang for prostitute. Spiders show up so often in different cultures as symbols for ferocious women; weavers, mothers and even murderesses. The seemingly human predilection to tie spiders to women is something I find very empowering.

The quilted lace web the spiders are perched is a twofold tie to “women’s work”. Both lace work and the quilt are traditionally the domain of women’s making, considered craft and are therefore seen as less important than painting historically. Using handmade lace in a quilt-like format is a sign of respect for the many forgotten women who excelled in these art forms. The lace too is a nod to the wealth and glamour of many of the early prostitutes in the West. These working women were often the wealthiest and best dressed among the small towns. Their power and economic contributions built roads, villages and played an important part in the growth and development of America. 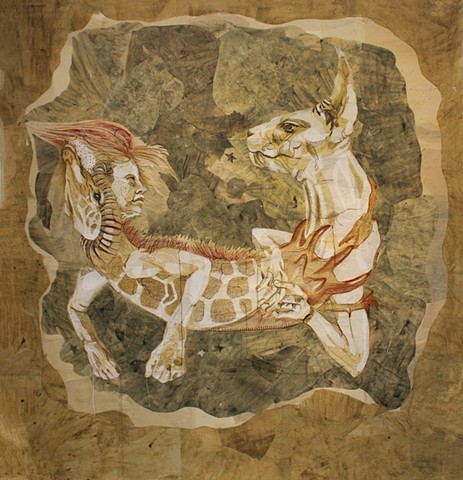 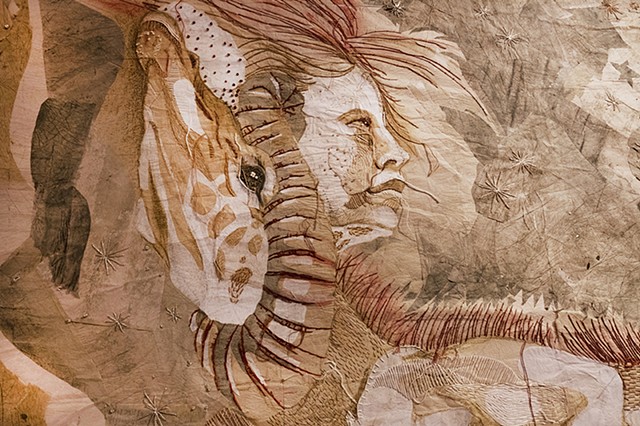 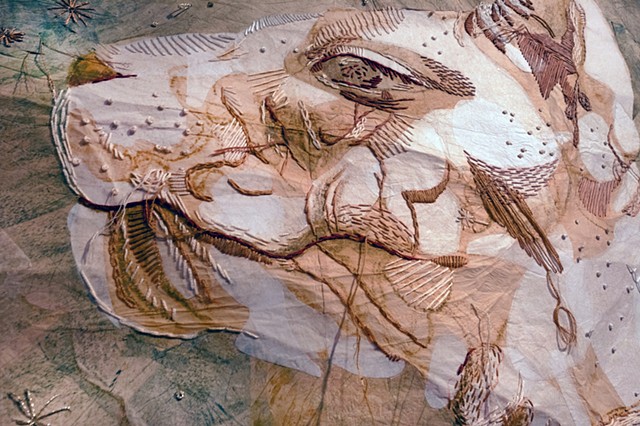 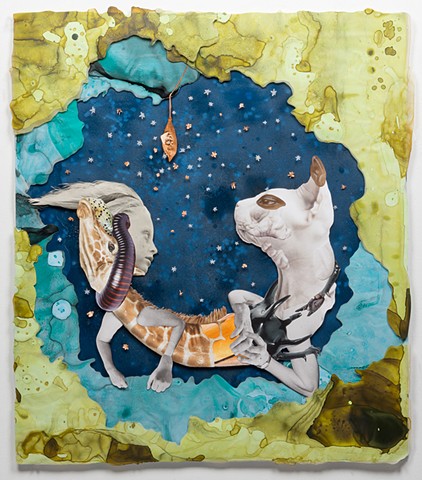 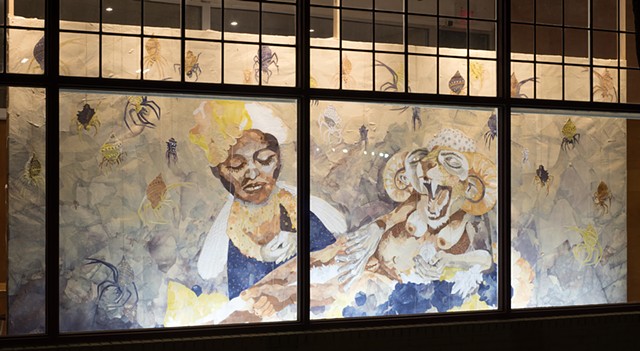 She Called Herself Olympia
Embroidered Tissue Paper Mural at Artpace 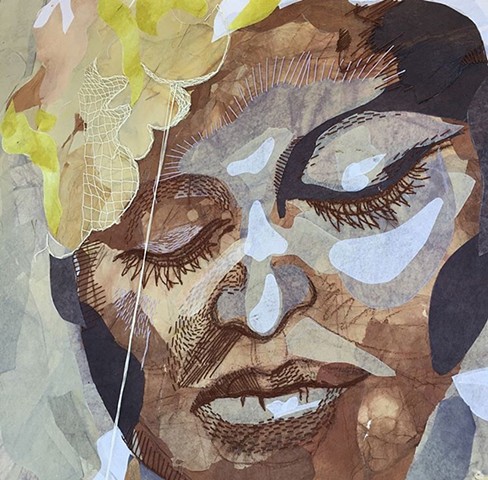 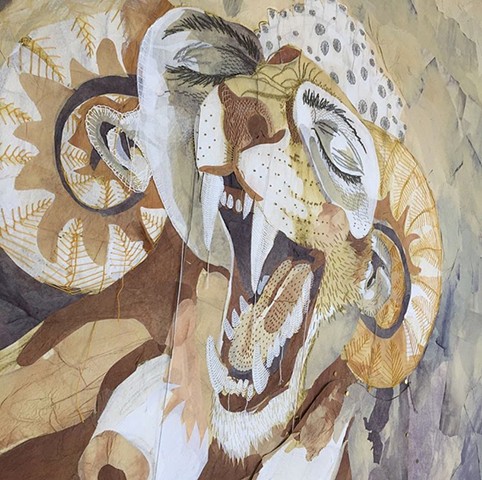 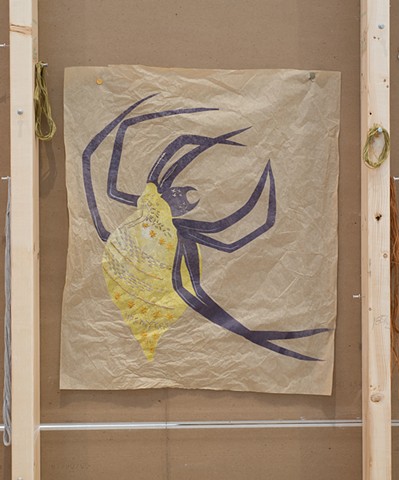 She Called Herself Olympia (Embroidery Sampler) 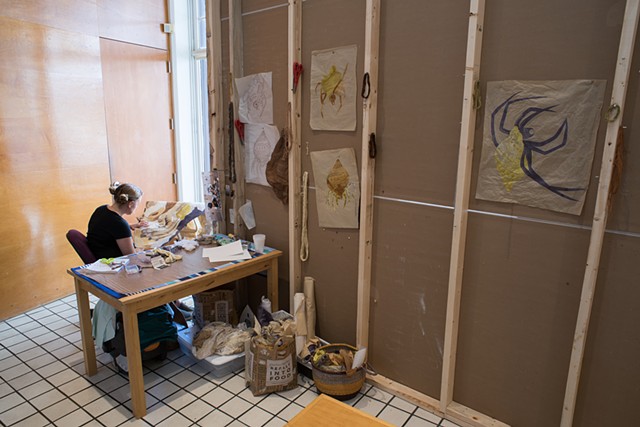 She Called Herself Olympia (Work in Progress) 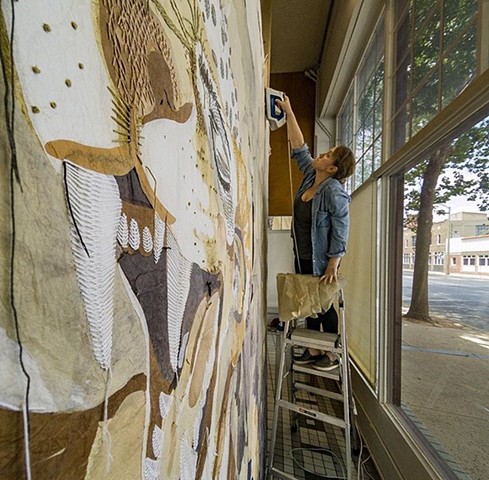 She Called Herself Olympia (Install Shot) 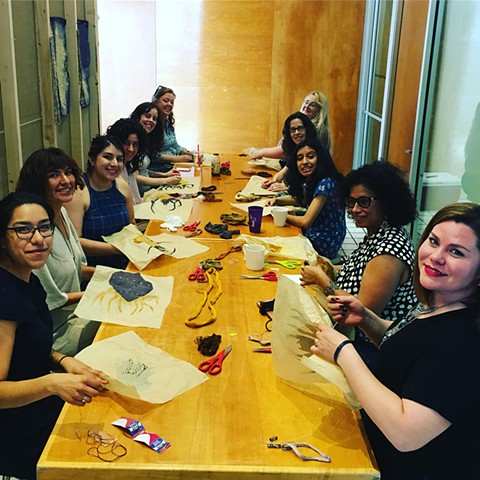 She Called Herself Olympia
Community Workshop #1 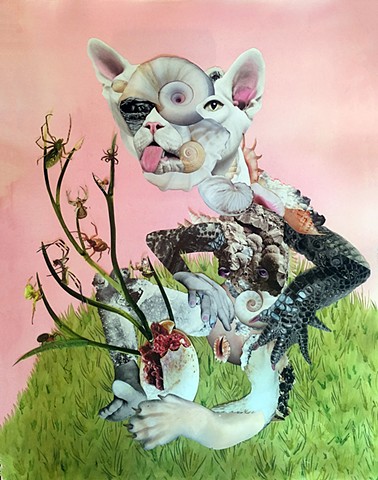 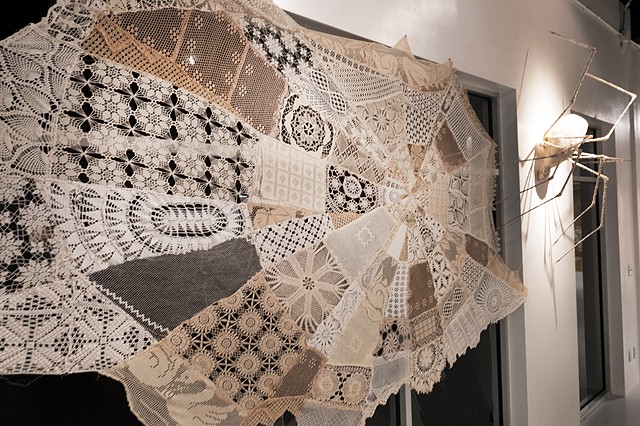 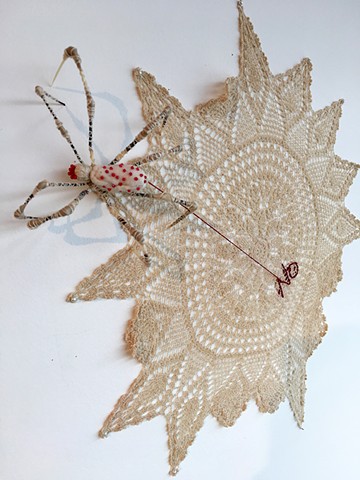 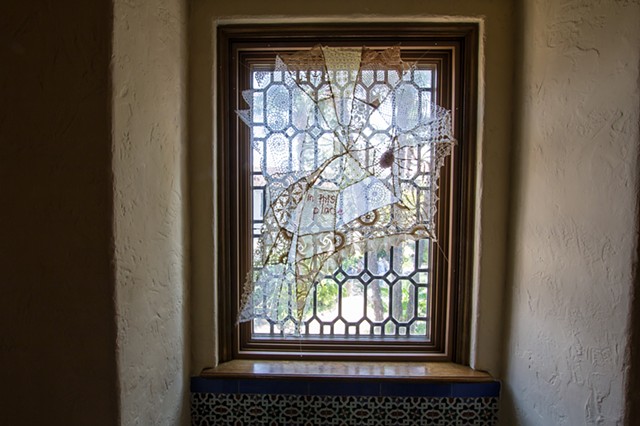 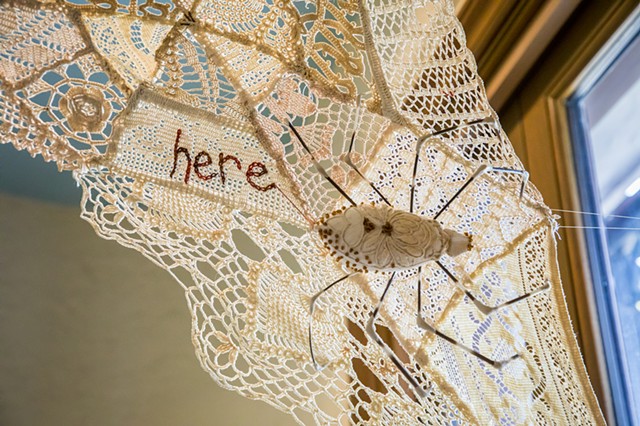 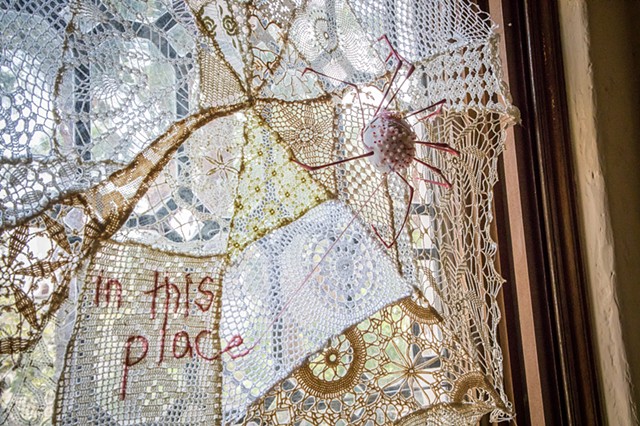